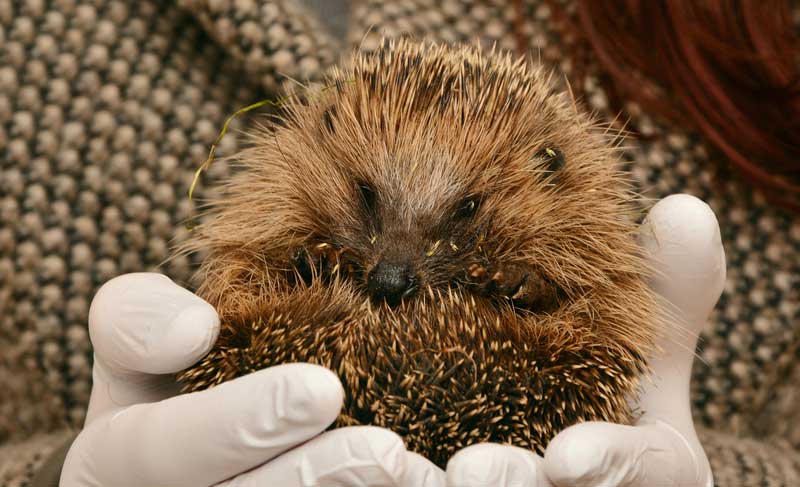 How Much Is A Pet Hedgehog? Where to Buy It?

Although animals aren’t supposed to have price tags, hedgehogs have to be bought from stores. The African Pygmy Hedgehog is probably the most common of them all, and almost everyone would want it as their pet. Cost of your hedgehog will differ among the many sources you can buy it from.

In this article, we will not only go through the prices of hedgehogs but also all other expenses that come along with it. Also, we will get to know where to get hedgehogs from.

Places To Get Hedgehogs

There are practically four places to get hedgehogs from:

They are the most common source where people go to get hedgehogs. But keep in mind that you should go to a well-known breeder since going to any regular breeder might result in you procuring a malnourished hedgehog.

Solution for this problem can be by going through any recognized Facebook groups or blogs for hedgehogs and asking opinions.

From there you’ll be able to differ from the good and bad breeders. This is a key factor as you would not want an unhealthy hedgehog which can lead to a lot of extra maintenance costs.

Let’s talk about rescues. Rescuing is a great thing to do with pretty much any animal. You should always rescue and adopt strays and animals in need of your care.

Some of the best ways to find hedgehogs in shelters would be to check with your local community; they can inform you whether or not there are rescued hedgehogs waiting to be adopted.

This is a viable option if you are willing to take the risk. Just for your information, if you are taking craigslist as an option, you are likely to run into a problem with the deal. Looking for hedgehogs in Craigslist is not recommended at all.

Now pet stores may seem like the easiest option to go to since they are all around us but buying from them or supporting them in any way is always advised against since they do not take care of their animals properly and they usually get their animals from ‘Breeder Mills’.

Pet stores are also often overpriced and also provide wrong information most of the time.

How Much Do Hedgehogs Cost From Pet Stores?

Hedgehogs are usually priced approximately 150$-200$ in pet stores around the globe. It is quite less compared to other sources. It is suggested that you go over any deal with the pet stores as they tend to give the clients the raw end.

How Much Do Hedgehogs Cost From Breeders?

Now a regular price for hedgehogs from breeders is 200$-300$, and it also depends on the breed and color of their skin. Colors make a massive change in the prices of hedgehogs. Down below is the range of hedgehogs of different colors and their estimated prices:

These are just the approximate costs since specific and actual costs will differ from region or area wise.

Things will now turn a bit more complex as buying a hedgehog is quite easy, but the expenses that come along with it will make life a bit difficult.

Firstly, a hedgehog will require a separate housing inside your house, a wire or plastic cage is highly preferred which would cost within 30$ to 80$. 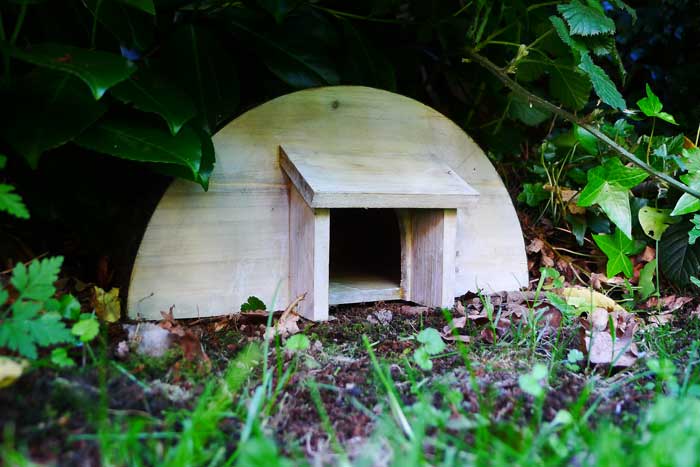 Some people might even go for an aquarium but due to its difficulty of cleaning and also bad ventilation, it’s not suggested by experts.

Wheels are very necessary since hedgehogs tend to run around all the time and so it’s their best source of entertainment, other toy items are optional. Overall it would cost roughly 10$. 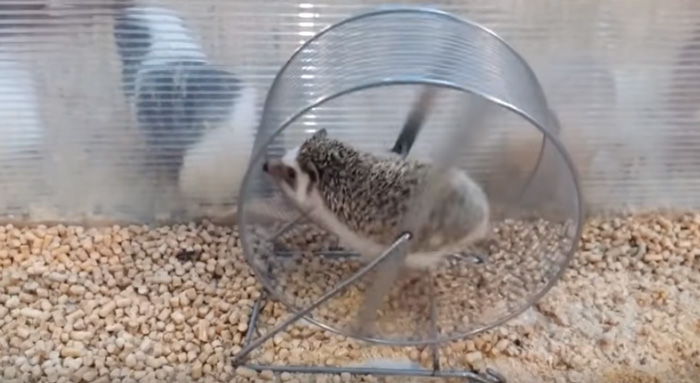 Since hedgehogs are very sensitive to temperature, it is essential to keep them warm. In order to do so, a heating pad is compulsory. That’s priced over 14$-130$.

Having a cage thermometer is suggested but will be of much greater use if put inside the cage because you will be able to keep a regular check of what temperature a hedgehog is living in.

Next arrives the bedding of a hedgehog; keeping a hedgehog comfortable is also a necessity. A fleece bedding is mostly preferred since it’s affordable and also lenient, that would be considerably 29$-42$. Along with the setup of the cage you can also add a tunnel or PVC tube which can be bought between 4$-14$.

Along with the bedding comes other stuff as igloos or sleeping huts for a hedgehog since they always run around, they tend to get tired and look for their comfort zone and eventually hide. Those would cost around $4-$11.

You can also go for snuggle sacks if you wish to add in more comfort, but that would also add up in the expenditures.

Following now would be the food supplies. Since hedgehogs are omnivores, there aren’t specialized foods. Live worms, cat food and dry kibble (four spoons daily) would almost be $6 to $10 which would go about a month or so.

Food bowls for having food for hedgehogs have to heavy due to hedgehogs having the risks of tripping over and injuring themselves. This will not cost much ($6 maximum).

Lastly grooming accessories, for example, Oatmeal Shampoo and nail clippers which will go on to cost about $5 to $10.

Choosing where to buy a hedgehog from is not as easy as you might think. There are a lot of issues you need to consider before purchasing a hedgehog. As hedgehogs are exotic animals and of course they will break your bank a bit.

They need a lot of care, and they are typically considered high maintenance. But over time cost reduces after you’ve invested a good amount. And whether the investment is good or bad is up to you, because hedgehogs are adorable and make for a very good pet.

Hedgehog Quilling: When and How Often They Do It?
When, Where, and for How Long Do Hedgehogs Sleep?
How To Clean And Bathe a Hedgehog?
How To Make A Hedgehog Cage At Home?
How To Potty Train a Hedgehog Easily?