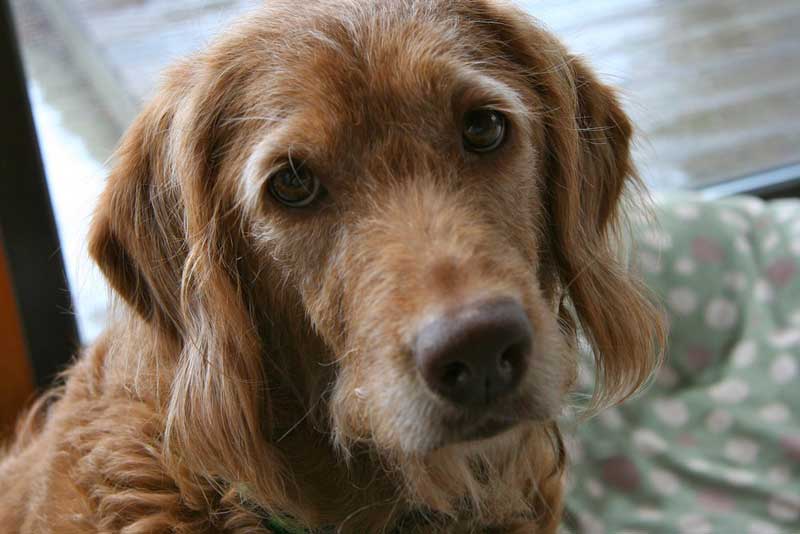 It's always a matter of concern regarding the lifespan of your dog especially when it undergoes certain diseases that may be fatal. Life-threatening conditions such as cancer, rabies, and others have a problematic overcoming process, so getting rid of them can be difficult.

Although prompt management and medical treatments are available, there is usually less chance of survival in grave diseases. The survival rates of dogs in such conditions vary from months to years depending on a wide range of factors. Here we will talk about all of them and what you can do to prevent them:

Dogs are commonly affected with fungal and bacterial infections which can be treated with adequate treatment. But in case of severe viral infections and illnesses which cripple the immune system of the body, survival rates are less. Some of these diseases are:

Young puppies and older non-vaccinated dogs are more prone to parvovirus infection, and there is an 80% chance of death in this disease. Severe bloody diarrhea, dehydration and repeated vomiting and in a few weeks the intestine faces cellular destruction.

This is a very dangerous condition, and the dogs can survive at most one year. Death often results within a few months in case of severe intestinal dysfunction.

A deadly disease for both dogs and humans, it is challenging to treat. Both wild and non-vaccinated dogs are prone to rabies infection. The animals are infected through contaminated saliva and lead to severe conditions like hyperactivity and neurological abnormalities.

Although it can be prevented with vaccination, once spread there is no cure. The dog dies within 2-3 months at most, and in some cases, dogs do not even last a week.

It is a deadly disease in dogs where parasites infect the heart and the blood circulatory system involving the blood vessels and tissues. This parasite is transmitted by the bite of mosquitoes which enter the skin of the dogs through mosquito bites.

As a result, the dog suffers from acute blood vessel rupture and heart failure. It often involves the lungs and causes pulmonary thrombosis. Usually, signs and symptoms like severe cough and painful cries can diagnose the disease at an early stage and can be treated.

But in the case of undiagnosed cases, the disease gets more fatal leading to complete heart failure. In such cases, the dogs live for around 4-5 months and die painfully.

It is a very severe form of respiratory illness which can prove fatal in the case of undiagnosed and untreated states. It is a form of inflammation of the windpipe of the dog which results in problems like choking and loud voice along with a severing cough.

See Also: How to Tell If a Dog Has a Fever? Top Tips

The dog makes gagging noises with discharge from the nose. The infection builds up for months and without proper medications can cause cellular degeneration in the respiratory tract. The dog lives 1 year at most and dies due to respiratory insufficiency.

Kidney diseases are more common in dogs that are aged and exposed to certain toxins or have experienced Lyme disease at some point in life. This disease is characterized by malaise and abnormal urine passage and can cause bones to get fragile in the final stage.

Since hormones of the kidney play a role in blood formation and calcium metabolism, the dog faces anemia and bone fragility. In long term cases, the disease affects the entire urinary tract and causes death due to shock. Most dogs die within a year both with and without treatment.

The cause of death of dogs in most cases and more common nowadays is due to the fatal disease we know as cancer. This disease in dogs usually remains localized to a specific site, but it may spread to other organs as well as in humans.

The dog can present swollen lymph nodes, lumps in some areas, persistent diarrhea, cold sores, and rapid weight loss. Consulting a vet and doing radiographs and scans can quickly identify the stage of the disease.

In late stages, the dog dies due to severe involvement of vital organs and suppressed immunity. Dogs infected with cancer hardly pass a year and die painfully.

The Survival Rate of Dogs In Fatal Diseases

Dogs can be vulnerable to infections and fatal diseases at extremes of age and die a painful death due to their impaired defensive mechanism. In most infections, they hardly survive more than a year and death results due to the involvement of vital organs.

Specific preventive measures can lower the risk of such deadly diseases. So don’t let your dog suffer from any of these diseases by doing proper checkups and keeping it safe. You won’t regret it.